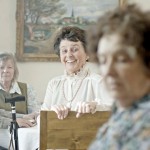 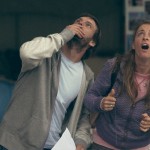 Deciding to try a discounted skydiving outfit, a couple’s relationship is challenged. 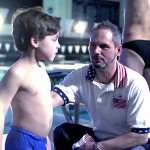 Even though he lives in a tiny apartment with only a bathtub for a pool, a boy dreams of becoming an Olympic swimmer. 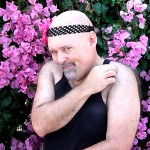 Anna Phylaxis comes to America and dances to the music of the streets. 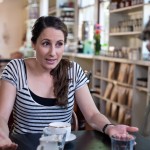 After a series of bad dates, a woman decides she’s happier on her own. 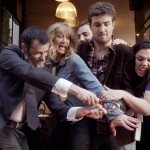 (The Bague) A man is set to propose with the perfect ring. Only there’s a problem — it’s stuck on another woman’s finger. 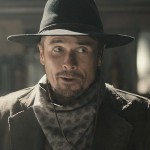 A gunfighter walks into a saloon, but the film’s voiceover has other goals in mind.