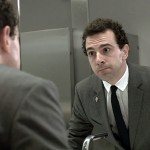 Time travel is the only way for the best man to save his friend’s wedding. 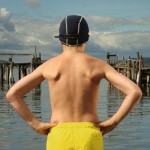 (Mellom Fire Vegger) A family tries to hide their smoking habits from each other until it becomes a problem they can’t ignore. 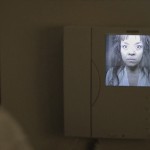 A man makes a shocking discovery about his TV remote and its effect on others. 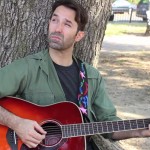 Romance blooms when a musician attempts to meet his muse. 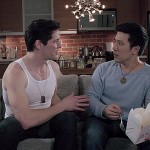 A gay Asian man has difficulty accepting who is and isn’t attracted to him. 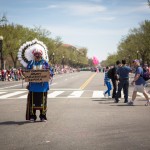 The Last American Indian On Earth

Gregg Deal explores what it means to be Native American and his own identity through performance art. 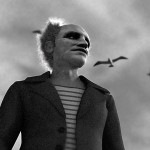 (Avec le Temps) A sailor relives his life, loves, and losses as he is contemplating his final voyage. 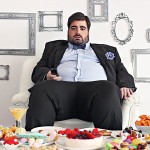 (Balança) One corpulent man’s fantasy of life as a thinner person.