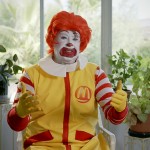 Joe Maggard, one of the nine official Ronald McDonalds, still dons make up and costume despite not being employed by the fast food chain. 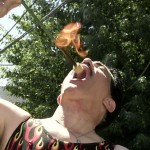 Down In Flames: The True Story of Tony “Volcano” Valenci

Tony “Volcano” Valenci, a renowned fire eater, plans to shock the world by attempting the impossible: blowing fire while skydiving. 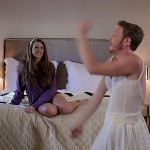 A bride-to-be’s emotions become twisted after a strange encounter with the hotel’s bell boy. 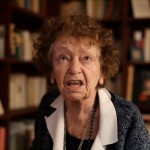 The End Of The Line

(Le Bout Du Fil) Elderly and well past her prime, an actress hopes to get one last shot at the limelight. 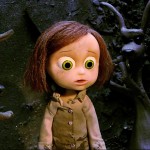 Despite being kidnapped by a clan of foxes, a young girl’s absence goes unnoticed by the rest of her family. 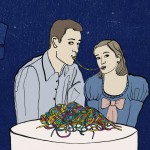 A couple seeks to change the world with, of all things, shoelaces. 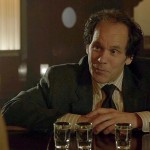 Attempting to close for the night, a bartender reluctantly serves a customer who tells a series of unsettling and life-changing stories. 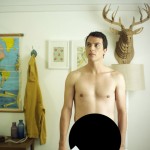 When a heartbroken man’s world is censored, he struggles to adapt to his new, G-rated lifestyle.