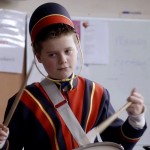 (Alles Mag) A young boy’s class talk about his last Carnival soon turns into a personal and poignant story. 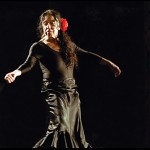 Having become suddenly cognizant of her age, a former flamenco dancer tries to relive her career. 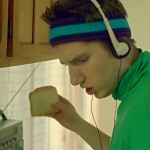 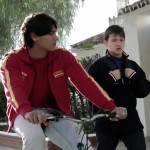 The tables are turned when a boy discovers his bully isn’t quite the miscreant he appears to be. 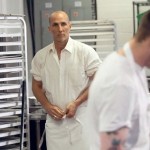 After twelve years in a prison kitchen, a chef has difficulty adjusting back to the culinary world outside. 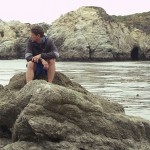 When stricken with a rare illness, a man’s only option is to run. 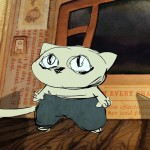 In order to save his home planet, a cat must embark on a zany adventure through space. 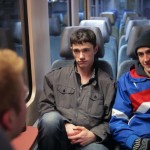 After an exhausting day, a man boards the last train of the night only to be met with two unsavory characters. 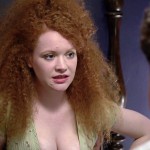 Three significantly different relationships are intertwined as they all move towards resolution.